‘Compcare’ K. Bhuvaneswai dons many hats – she works as a technician, a creative director, a TV show producer, a writer, a publisher, a journalist, and a self-confessed speaker. Holder of Master’s Degrees in Computer Science and Business Administration, Bhuvaneswari is the incumbent CEO and Managing Director of Compcare Software Pvt. Limited, a software development company which has been in existence for the past 28 years.

‘Compcare’ Bhuvaneswari, as she is popularly referred to by her friends and those in the field of information-technology, enthusiastically shares her entrepreneurial experience with Stimulus. She has authored a whopping number of 130 publications on technology (including her biography), has prepared a plethora of research papers at various Universities across the globe besides formulating syllabi for programs supporting social welfare activities. Her published works, well-received and loved by readers, have been kept in libraries in Tamil Nadu and in other countries such as Australia, Japan, Singapore, Malaysia, Sri Lanka and Moscow.

Writing was something which came naturally to Bhuvaneswari who started writing right from her school days about things that she shared with her friends and issues which had a strong impact on her. Bhuvaneswari was hugely inspired while reading about Isaac Newton, Sir C.V. Raman, mathematical genius Ramanujam and Indira Gandhi in her school books and started dreaming about becoming an achiever like them.

Soon after acquiring her Masters in Computer Science in 1992, she floated her own company by the name ‘Compcare Software’.  “I have been giving my blood and sweat to the growth of my company right from the day I founded it,” says Bhuvaneswari. She also adds that over the years, her name has become a brand for Compcare’s software, animation, documentaries and books.

When queried about the biggest obstacle that she had faced in her career and how she overcame the same, Bhuvaneswari said, “Life is always full of challenges. Business is always a field where fortunes fluctuate on a daily basis.  I can’t point out a single obstacle; we have to face and take on all the challenges that come along,” she says with a smile.

Meanwhile, during the lockdown enforced by the global Covid-19 pandemic last year, the ‘work-from-home (WFH)’ concept became hugely popular among companies across the world.  However, ‘Compcare’ Bhuvaneswari had implemented this concept way back in 1996 itself, four years after she was recognized as the first-ever woman entrepreneur to float a software company in Tamil Nadu.

“The reason to bring in the work-from-home concept has a separate story attached to it. Earlier, women weren’t so eager to work in private sector. During those days, we used to hire women having basic computer knowledge and train them. However, when they got married or after the birth of their first child, they won’t come to office regularly. It was then that we introduced this concept of work-from-home by setting up PCs at their home to enable them to do their work and submit it on time. This concept helped us a lot in meeting deadlines,” shares Bhuveswari, widely hailed as the ‘pioneer’ of the WFH concept in India.

Bhuvaneswari talks about the how women face more obstacles than men even in the 21st century. “One reason is that people haven’t fully snapped out of this medieval mind-set that men own the work place. The truth is the world is not a man’s playground anymore; it belongs to both men and women. Attitude of some men, who don’t want to share family responsibilities equally, is disgusting indeed. Women are not far from blame either! Many women are unable to strike a good work-life balance post marriage. Motherhood and the baggage of expectations that come with it from family and friends also add to their challenges. In fact, most women go on this unnecessary guilt-trip every day, when leaving their children behind to go to work. These emotional upheavals affect their productivity at work.

While talking about her future plans, the Compcare CEO reveals that there are schemes in the pipeline to enhance software and production.  “Personally, I want to accomplish more in this field than directing animation and documentaries, publishing books and e-books. It is my earnest hope that Compcare Software will always remain an outstanding example to the future generations in conducting research on emerging technologies. I’m no doubt proud of many of our former employees who are now working for IT giants across the globe; I have the satisfaction of having transformed many women who worked with me into full-time entrepreneurs. Our company wishes to carry on this tradition in the future too,” assures Bhuvaneswari in her concluding remark.

To Read it in Book Format: Stimulus PDF 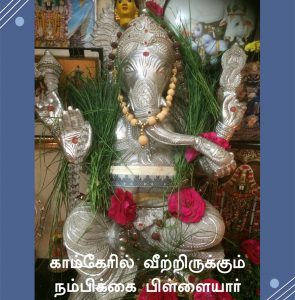 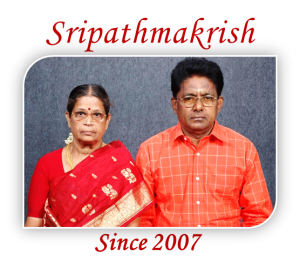 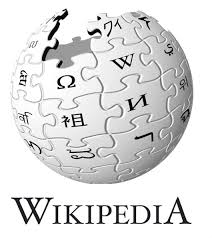